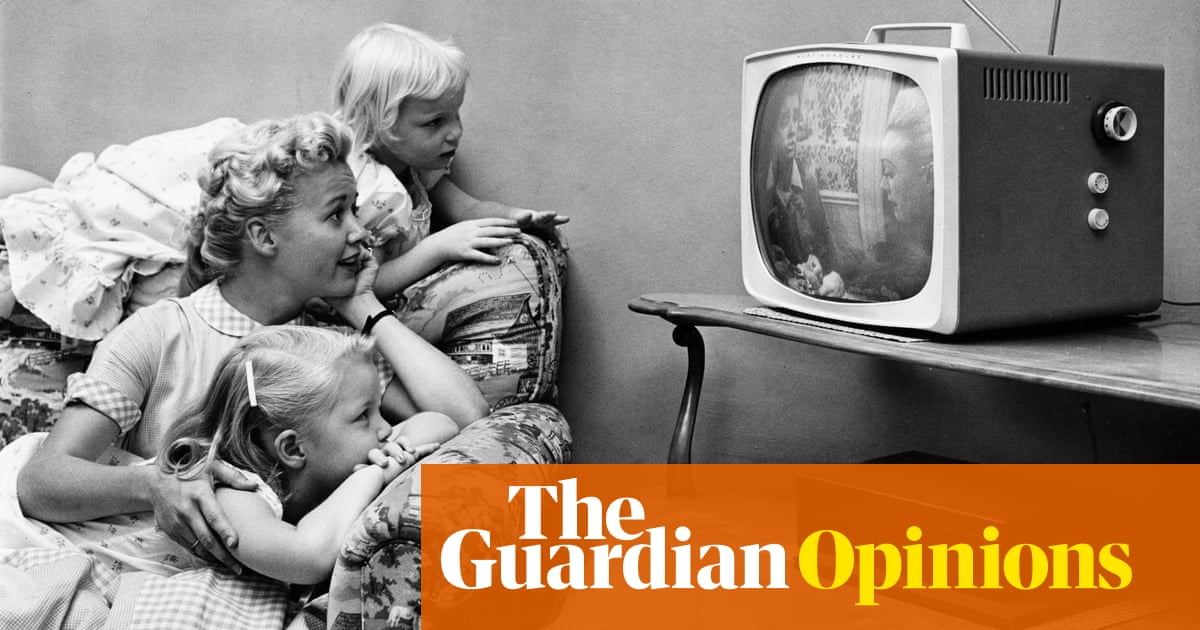 There is a new urgency to debates about the future of public broadcasting. The first question we should be asking is not how the BBC can be saved from its enemies on the right, but more constructively, what kind of public media organisation would best meet the technological and political challenges of the 21st century? Were we to build such an organisation from scratch, I don’t think it would look much like the BBC today.

The BBC is not Netflix, and the argument for the licence fee should not be based solely on its programming

The BBC deserves credit for some of its successful online initiatives, but it remains a broadcasting organisation at a time when the future is very obviously digital. The television licence fee is symbolic of this. It is perfectly obvious that this is unsustainable as a funding mechanism, which is why the BBC sought to close the so-called iPlayer loophole that allowed people without a TV to access BBC programmes online for free. This made sense financially but was a disastrous fudge strategically, reinforcing the notion that the licence fee is an annual payment for access to BBC programmes. This makes iPlayer look very much like Netflix, and audiences will quite reasonably ask whether they get equivalent value for money from each. But the BBC is not Netflix, and the argument for the licence fee should not be based solely on the distinctiveness of its programming. Rather it should be seen as a collective investment in universal technology, civic information, public services and shared culture.

The original technological argument for public service broadcasting was based on what has been called spectrum scarcity. Since the “airwaves” were limited, this suggested that broadcasting was, if not a natural monopoly, then at least a natural oligopoly, where wavelengths should be allocated to a relatively small number of organisations. In advanced digital systems there are no such limits on the volume of content that can be distributed.

Rightwingers, and the corporate interests they represent, are now seeking to leverage this technological potential for political purposes – just as they did with the arrival of cable. Then, as now, the argument is that since there is no technical limit on the number of producers the state should make way for market forces that can better respond to audiences.

Their arguments have some force if one simply assumes that the capitalist market always delivers the best outcomes, but otherwise they start to fall apart. In fact there are very good arguments for public digital media. Commercial platforms have to monetise content by excluding non-consumers and/or developing algorithms that surveil users to extract commercially exploitable data and encourage addiction. Both are socially harmful and wasteful of programmers’ time and talents. Digital public media, by contrast, can be made universally available – which is a crucial civic principle of public media – and can be engaged with on a user’s own terms. We can potentially choose to be exposed to and support the production of content we value, rather than being constantly judged and incessantly nudged based on our online behaviours.

This holds out the promise to reinvent the best of the Reithian cultural ethos in a way that is true to the principle of individual freedom claimed by the proponents of market systems. John Reith envisaged a broadcaster that would deliver for audiences the best of culture and thought, a vision that relied on the BBC to judge what that was. Digital technology, however, allows us to make this judgment for ourselves. We may want to support certain types of programming we don’t readily consume, or to be exposed to content that challenges our perspectives or our tastes.

These sorts of positive arguments for public digital media, though, will not come from the BBC or those close to it. The corporation has been thoroughly integrated into the market, and its senior executives are positively enthusiastic about this. The director general, Tony Hall, promised a competition revolution on his arrival, entrenching the marketisation of programme-making by further opening up the BBC to competition, and on announcing his early departure expressed satisfaction that he was leaving a BBC that was now “more commercially aware”. This is his legacy: the further embedding of commercial culture and the further erosion of the BBC’s political independence and capacity for impartial journalism.

Politically there is widespread disenchantment with institutions, an anti-political mood, the impact of which has mostly been to empower nationalists and authoritarians. An organisation such as the BBC is particularly vulnerable in these circumstances. The background and wages of its executives and senior journalists, combined with the regulatory restrictions around accuracy and impartiality (which from the right look like bias), mean it is easily portrayed as part of a liberal metropolitan elite decried by reactionaries. It now faces a hostile Tory government with a majority not seen for a generation. The Conservatives had signalled their intentions towards the BBC even before Boris Johnson returned to Downing Street. In the wings there is Dominic Cummings, a truculent libertarian whose hostility to the BBC is informed by a longstanding conservative view of public service as nothing more than the ideology of self-serving bureaucrats undisciplined by the market.

The BBC is not only an easy target ideologically but also a soft target politically. Champions of public service broadcasting have celebrated the principle of political independence, but even a cursory reading of the BBC’s history shows this is nothing but wishful thinking. The setting of the licence fee, the charter renewal process and governmental powers of appointment have routinely been used to reshape its culture. There have been a number of reports that Hall’s departure was a strategic move by the BBC to install the next director general before Johnson could appoint a new chair of the board to influence the appointment process, and Downing Street has angrily briefed that it will remove any director general not to its liking.

This unabashed authoritarianism must be staunchly opposed. But the argument against governmental interference at the BBC has to be based on a convincing answer to the populist posturing of the Johnson government. What it wants is a public showdown with a stronghold of the liberal elite that will galvanise its base and deliver for the corporate interests it represents. The temptation will be to respond by championing independence as a liberal constitutional principle. This would be a major mistake. The classic patrician ethos may still have some purchase with sections of the professional classes alarmed at the rise of “populism”, but defending it politically plays into the hands of the right.

The response to state repression has to be based on a vision of genuinely representative institutions, accountable to citizens, not politicians; on a vision of a system that is democratic and truly representative of the society it serves in all its diversity. If advocates of public media are not ambitious in meeting the dual challenges posed by anti-liberal nationalism and platform capitalism then together they will sweep away what remains of the great 20th-century broadcasting institutions.

• Tom Mills is lecturer in sociology at Aston University and author of The BBC: Myth of a Public Service